Suspicious Death, Perth…..25.02.17
Police Scotland have a cordoned off a section of Dunnock Park in the Muirton area of Perth and are investigating the sudden death of a 39 year old man called Douglas Anderson, officers along with the Scottish Ambulance Service were called to a property in the area in the early hours of Saturday February 25, 2017. Douglas Anderson was pronounced dead a short time later
Picture by Graeme Hart.
Copyright Perthshire Picture Agency
Tel: 01738 623350 Mobile: 07990 594431 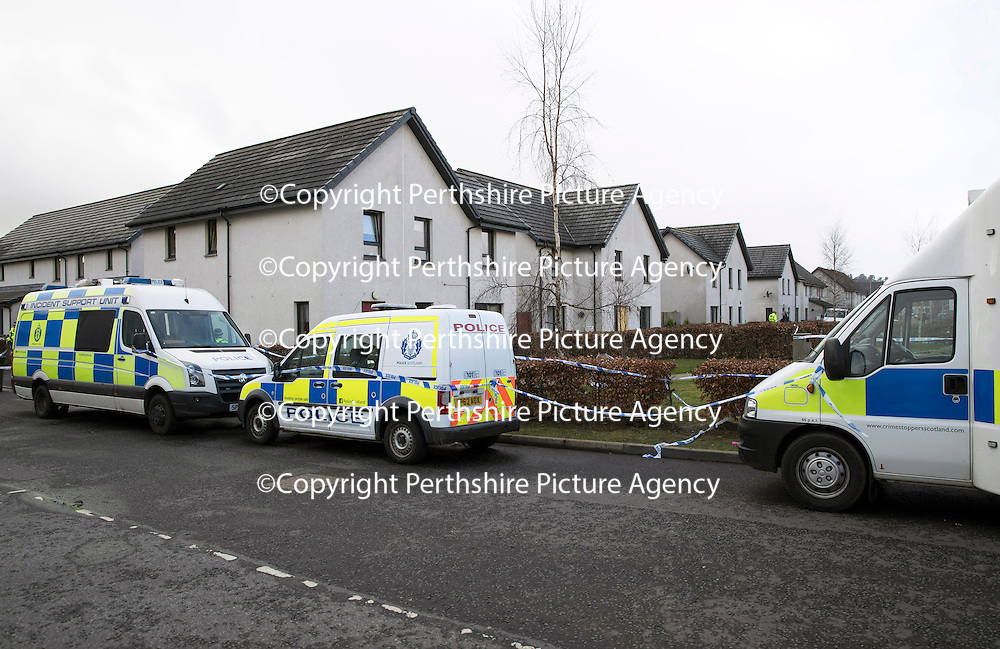